Discover the story so far

A passion for shape, design and traditional British craftsmanship are the inspirations behind every William Edwards piece of chinaware.

The company began when William returned to his hometown, Stoke on Trent, in 1993 after graduating from the Royal College of Art (RCA) to set up what is now known as William Edwards Ltd. 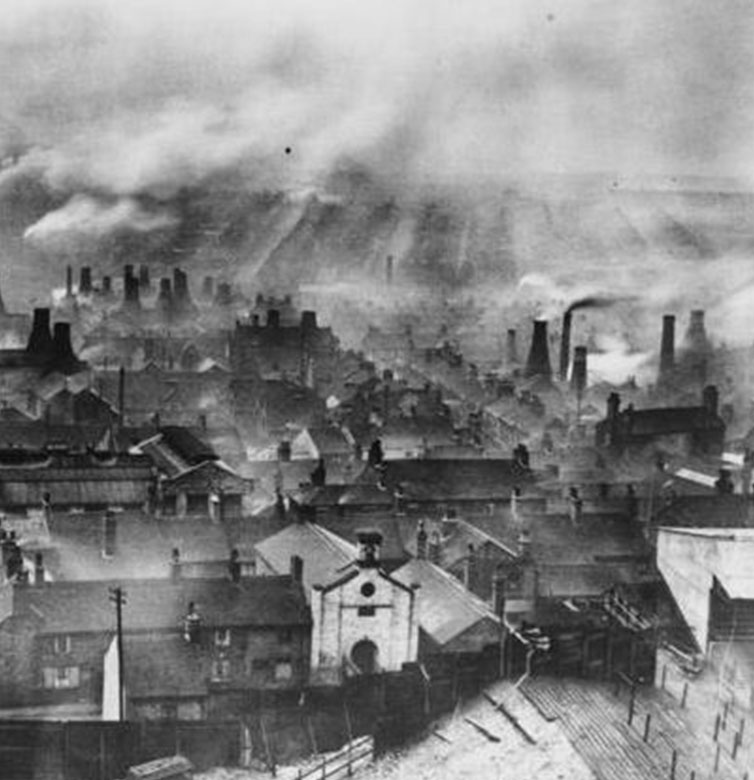 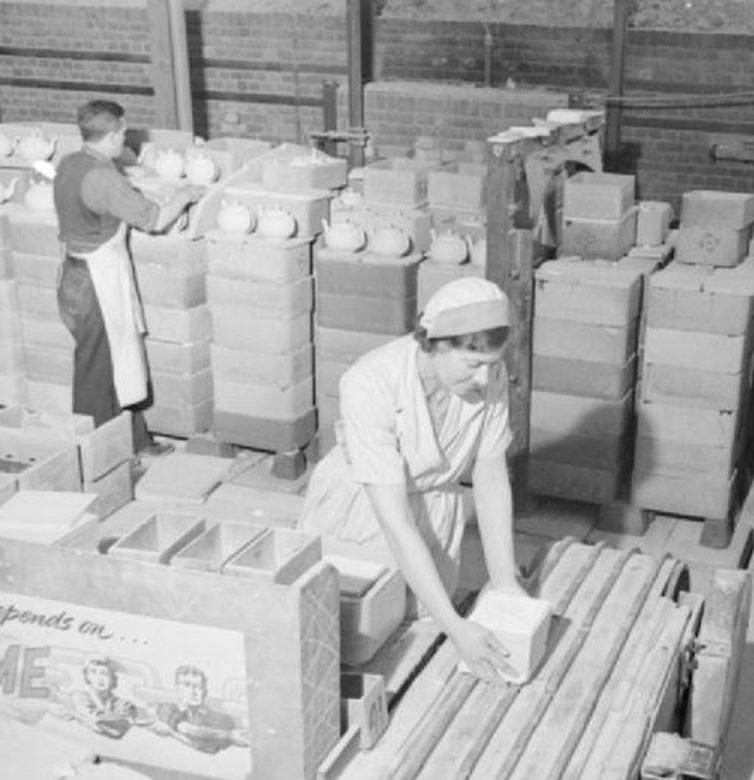 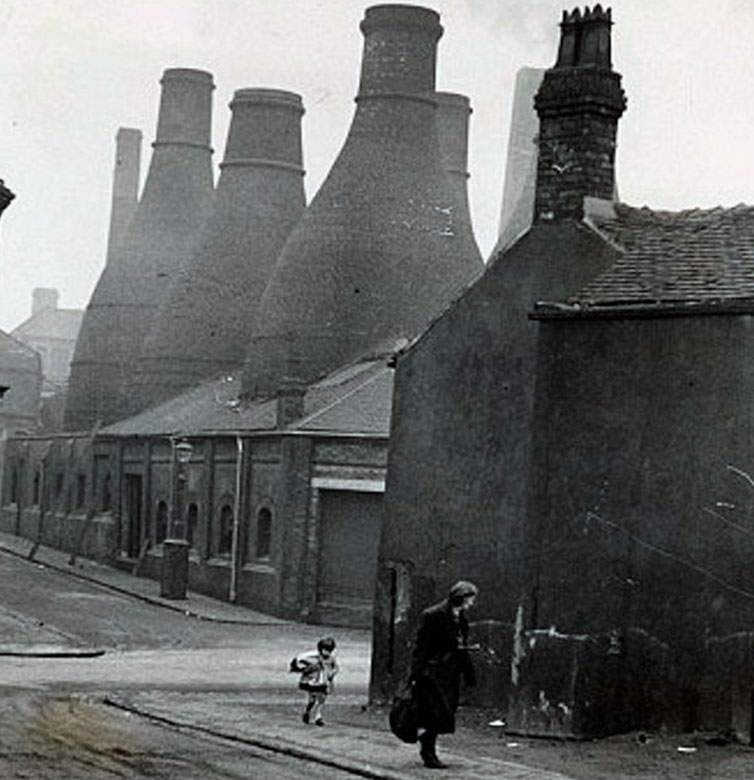 William and his team became well known for their skill in decorating fine ceramics for famous brands across the UK and around the world. When traditional manufacturing in the Potteries went into decline, they saw another market for bespoke bone china, and diversified into not just designing but also making exclusive chinaware for the world's most discerning restaurants, hotels, clubs, retailers and royal palaces.

William's mission has always been to champion the craftsmanship and traditional skills found in Stoke-on-Trent, the heartland of England's ceramics industry since Josiah Wedgwood's heyday in the late 1700s. 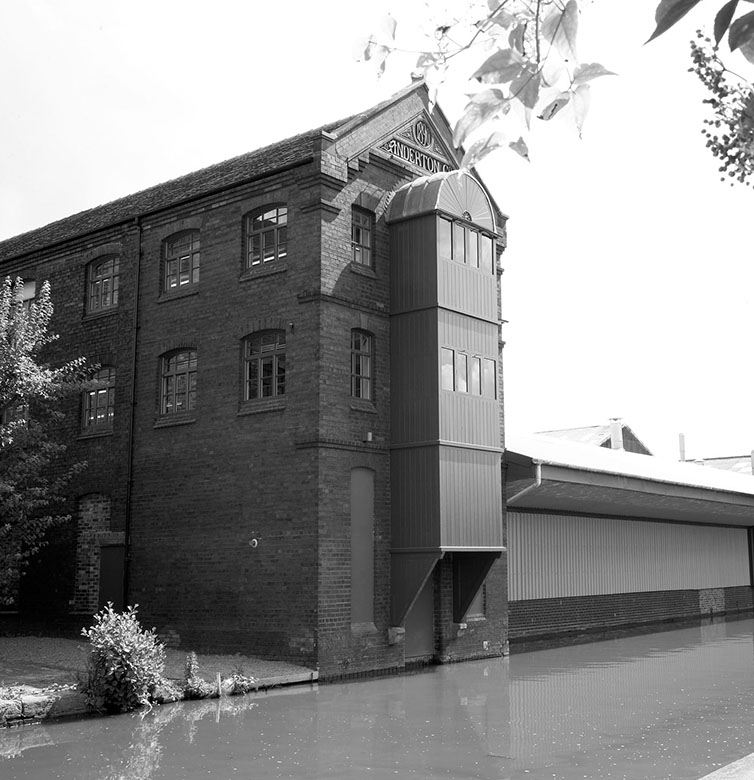 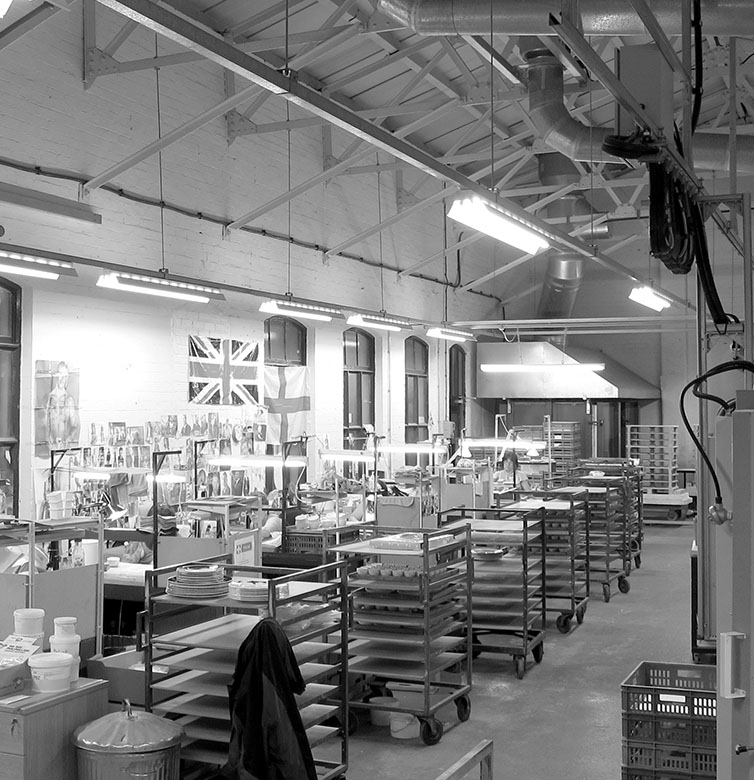 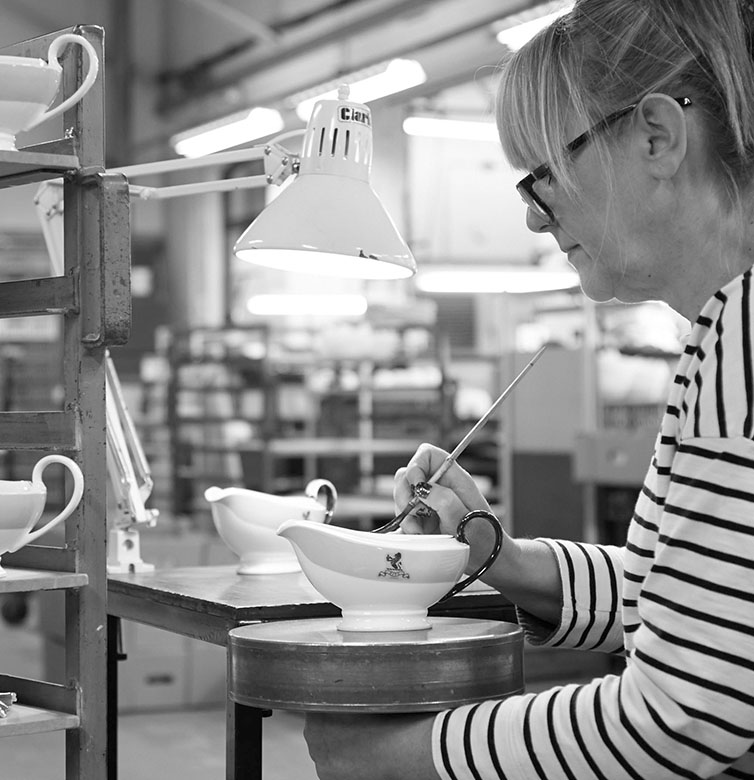 So it was a moment of great significance for us when we moved to the historic Anderton Works in the centre of the Potteries in 1995 - and we're continuing to create new traditions in our own era.

This includes collaborating with Michelin-star chefs and bakers like Brett Graham and Mich Turner to design some of the world's most beautiful yet practical tableware collections. 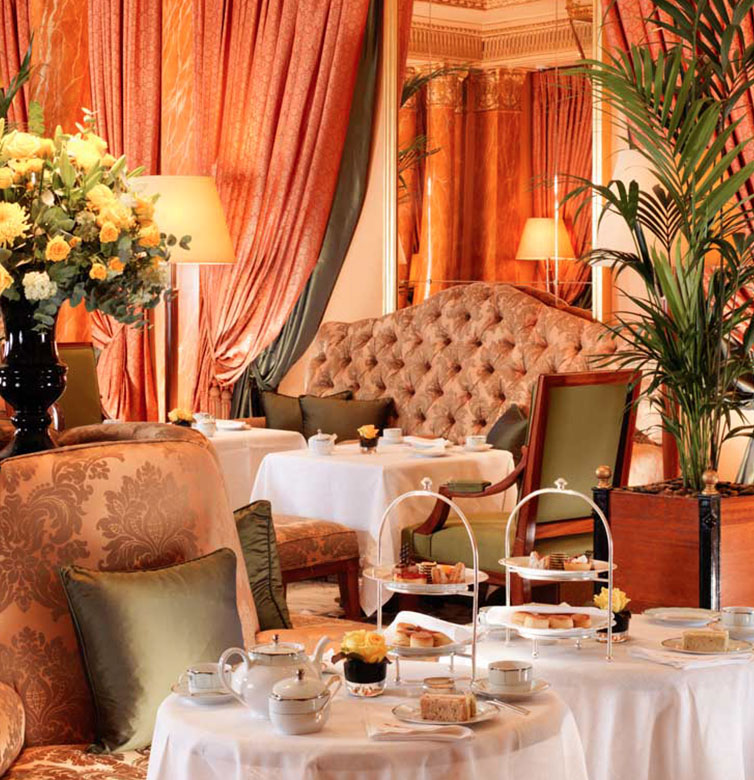 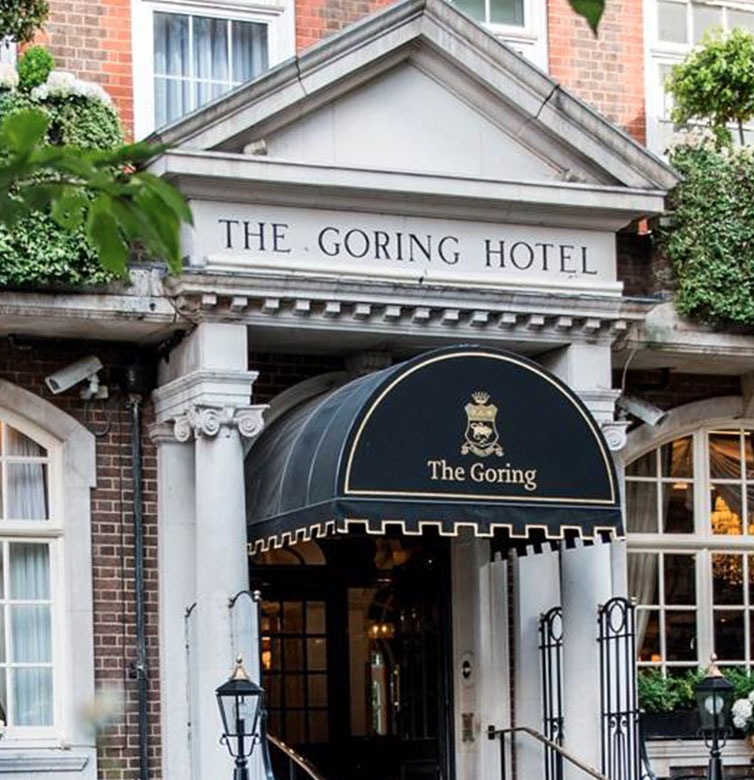 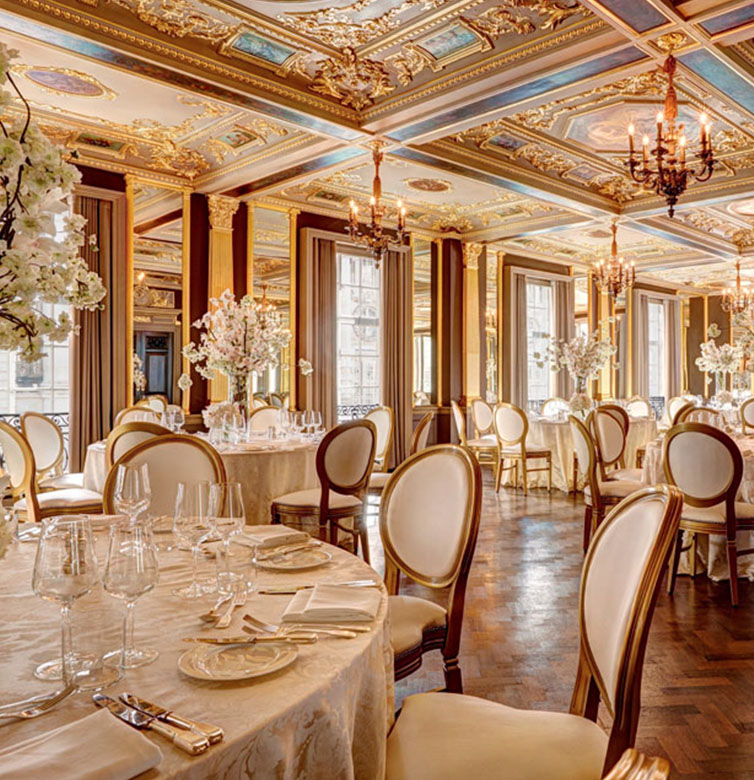